The 61st Provincial Championship was hosted by the Borden Volunteer Fire Department at the Langham Curling Club, Feb. 1-3, 2019!

Team Saskatchewan came out on top to claim their second National Championship in a row.

The 2020 SFFCA Provincial will be held by the Kronau Volunteer Fire Department at the Kronau Curling Club, January 31 – February 2, 2020!

For any information pertaining to the provincial and your participation please contact:

The Saskatchewan Fire Fighters Curling Association was formed in 1961 with members from the Regina Fire Department and the Saskatoon Fire Department. Gord Addie a member of the RFD was the founding father of the SFFCA and under his guidance he brought Saskatchewan into the national association that had been formed by Aubrey Neff. Throughout the years the SFFCA flourished under the leadership of numerous fire fighters that believed in the provincial and national associations’. Life Member s Ken Kober and Lorne Leader served on the C.F.F.C.A. board as Secretary and President respectively. These gentlemen were instrumental in the continuing success of both the S.F.F.C.A. and the C.F.F.C.A. 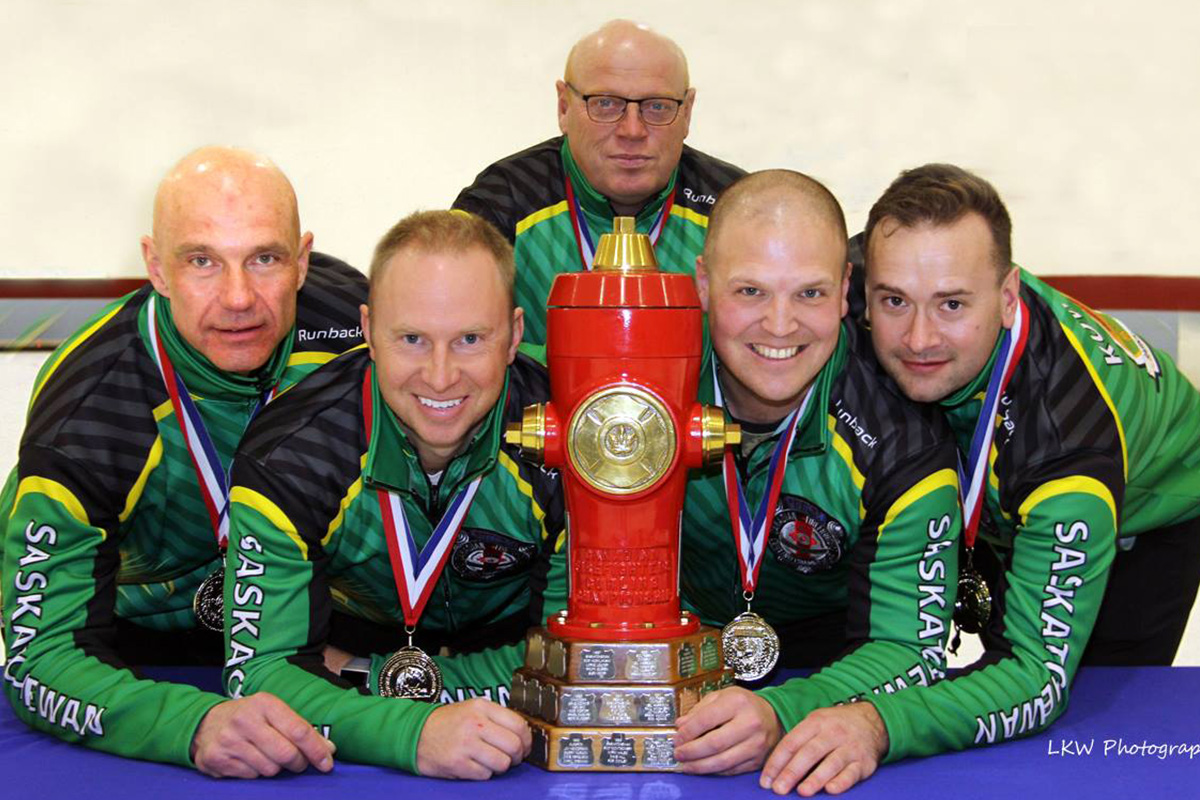 2023 Canadian U18 Boys and Girls Championships

Thank you to our sponsors